We believe that small actions today sow the seeds for the future, helping to grow happiness and security for ourselves, our families, and our communities. We also believe that everyone is capable of writing a great story and leaving behind a positive, lasting legacy.

Our company is named in honor of our founder's maternal ancestors—Hugh and Agnes McLaren. Their story inspires our approach to service and financial planning. 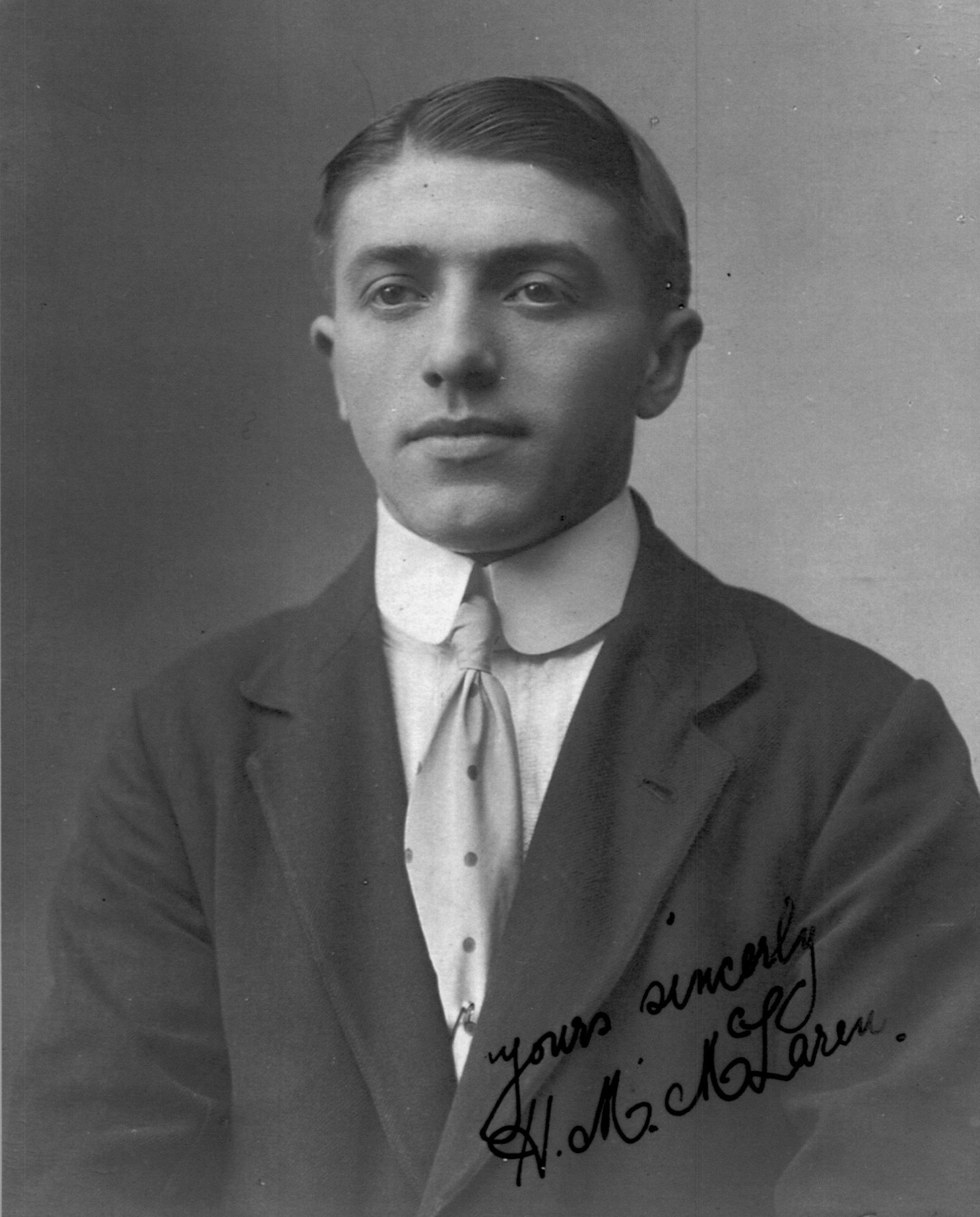 As a young man growing up in Scotland, Hugh McLaren was a professional soccer player. During World War I, he served as a baker in the British Indian Army, and his war diary documents a journey that took him from India, to Iraq, and then across the Holy Land and into Jerusalem with Allenby’s Army. Hugh met Agnes shortly after the war ended, and they soon were married. The newlyweds journeyed to America to start a new life, joining Agnes’ family in Detroit and settling in a community of Scottish immigrants.

In keeping with his entrepreneurial spirit, Hugh opened a bakery that eventually grew to include multiple storefronts throughout the Detroit area. Despite their financial success, Hugh and Agnes lived modestly and spent cautiously. They invested early and successfully funded a retirement that stretched well into their nineties.

The McLarens raised two daughters and, being strong advocates of education, sent them to Albion College at a time when few women pursued college degrees. Reflecting their parents’ love of learning, both daughters went on to become teachers.

We use the McLaren name because it embodies many qualities that we value. Among them: a love of learning and adventure, a strong commitment to family and community, modest living coupled with intelligent investing, and the courage to confront challenges and embrace new opportunities.

The McLaren story is worth sharing, and emulating. In carrying on the name and tradition, we continually seek out ways to serve our clients and our community. And we look for opportunities to help those clients write new chapters in their own stories. Stories that will endure for generations to come. 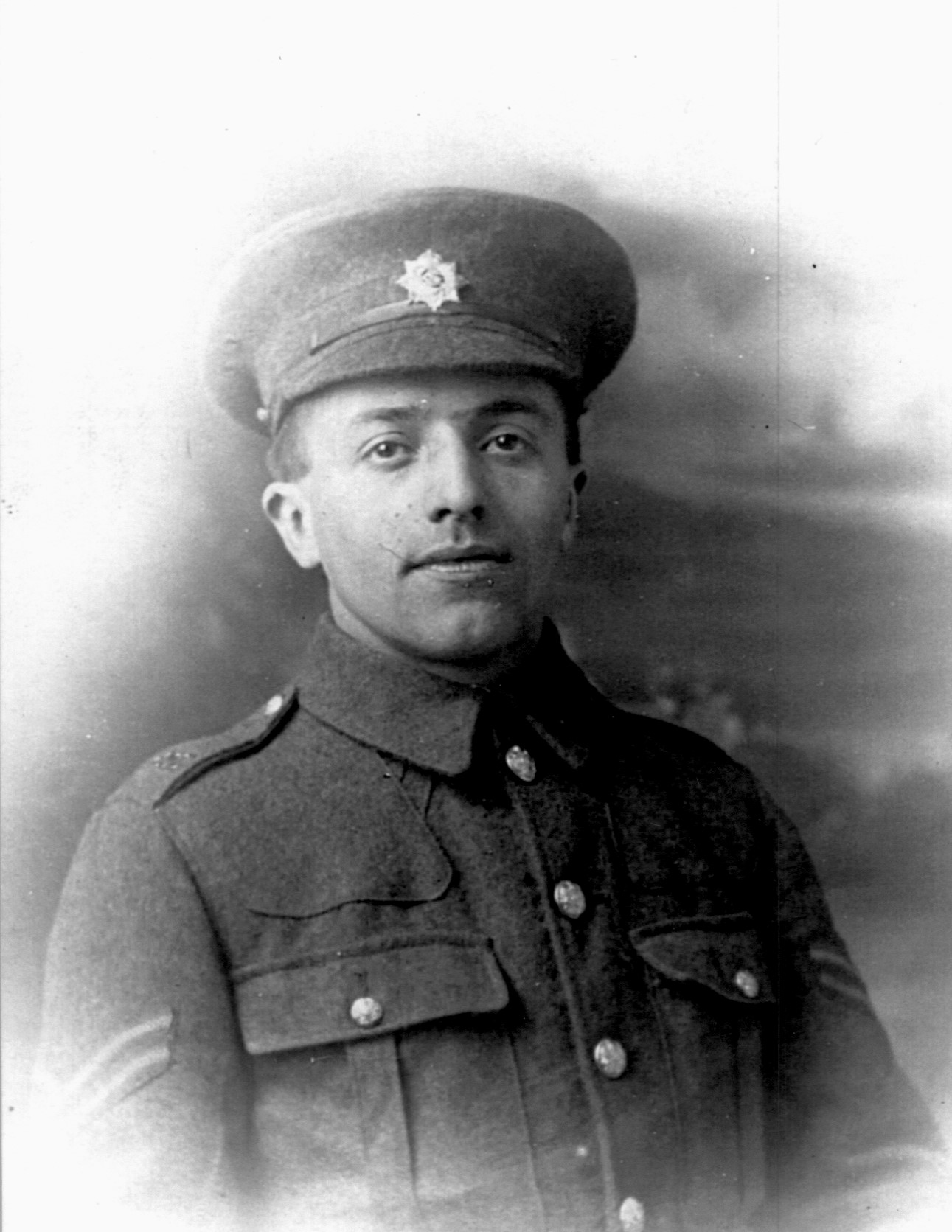